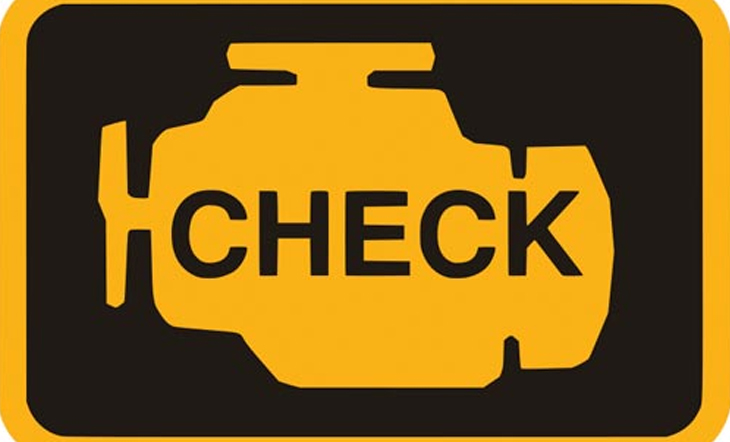 The world is different every day. Words cannot describe the benefits of motor vehicles. As motor vehicles became common and a necessary part of our life, the whole world changed itself and adapted its infrastructure accordingly. Even after they were invented, the evolution came within the vehicles too. Cars, for example, have been transformed greatly, and behind that is intricate designing and meticulous programming. The car’s On-Board Diagnostic system is one amazing computer based system. It is present in almost every car now. One of the most important jobs it does is to inform the driver about the current situation of the engine. To be more specific, it warns the driver of the car if the engine is suffering from any kind of problem. The severity of problems can be from low to very high. In the beginning in about 1980s, the first generation of the system also known as OBD-1 had certain lacking. However, with time programmers were able to develop OBD-2 which is now used in the current car systems.

The second generation of On-Board Diagnostics, the OBD-2 has an Electronic Control Unit. This unit electrically controls the aspects that judge the performance of Engine. One of the characteristics of Electronic Control System is that it has a programmed system of checking faults in Engine. Whenever there is a problem in the engine that needs outside attention and the system cannot solve it itself, then a light comes to life. This light is known as ‘Check Engine Light’. When the computer system of the car enlightens the check engine light, alongside that it stores a code in its memory. The code is the actual problem that is suffered by the engine.

The severity of problems that rise in the engine can be of any level. This is the reason why the check engine light needs to be taken of care immediately. Sometimes, there are issues related to the sensor. A faulty sensor might cause hindrance in the gas mileage. The engine light pops up because of this malfunction. The sensor can be replaced. Sometimes, the light pops up because the gas cap is either defective or unfastened. This does not need very strict checking of the code and the car and it can be overcome by the driver himself. And sometimes the problems lie in the spark plugs and wires. There are many other problems that can be related to it. The last one mentioned should be immediately taken care of. There are many other problems like this that need instant expert attention. Check Engine Light, therefore, could mean many things. If the tightening of cap and trivial solutions like these do not help, it means the problem is pretty serious.

To be more definite about the issue, new technologies have been able to indicate more through the light. After the engine comes to life, if the light stays constantly it means the problem is genuine. Furthermore, if the light is blinking it means it needs urgent notice. This way, the time of the driver troubleshooting the cause is saved and he knows what needs to be done.

HOW TO FIX A PAINT SCRATCH